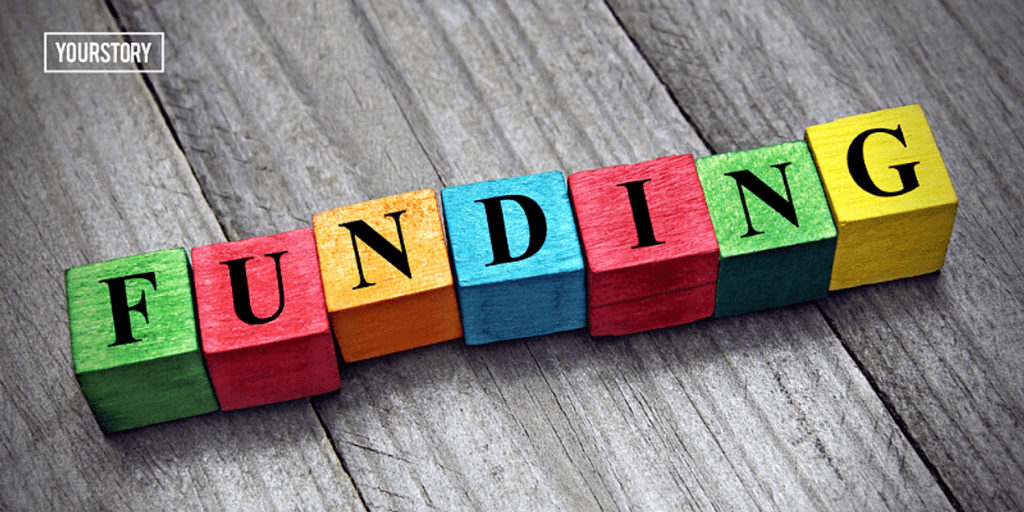 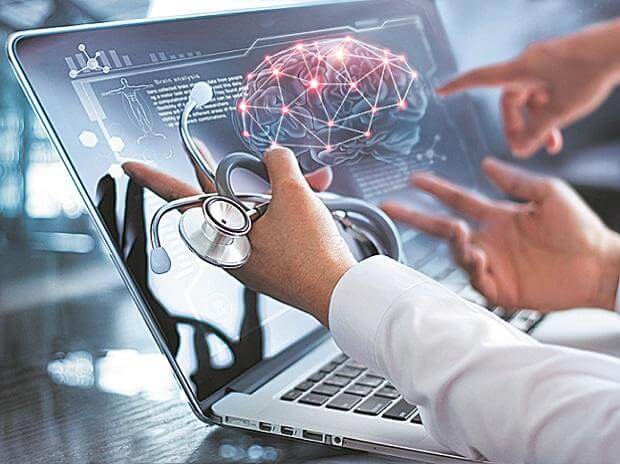 The Indian Government has proposed data protection laws, which will impact every vertical of business directly or indirectly. One of the industries that will face a direct impact will be the healthcare sector. Expected to be passed by Parliament by the end of the year, the draft laws, that is the Personal Data Protection Bill, […]

An Emergent Data Regime on the cards: Relooking at data practices 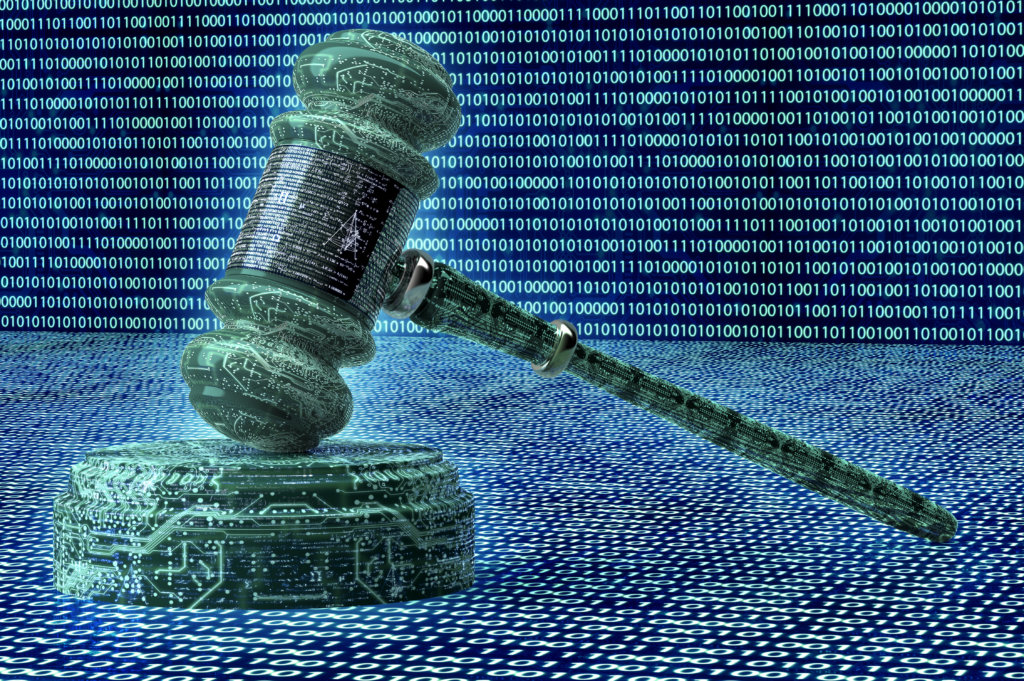 India is home to a significant start-up culture, as the fourth largest startup ecosystem in the world, behind the United States, China and the United Kingdom, with about 51 (fifty-one) unicorns in India as of 2021 with many of them operating in the digital ecosystem. With over 500 million internet users as of 2020 , […] 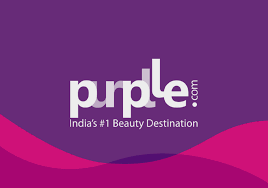 Introducing Databyte – India is readying its data laws – Are you ready? 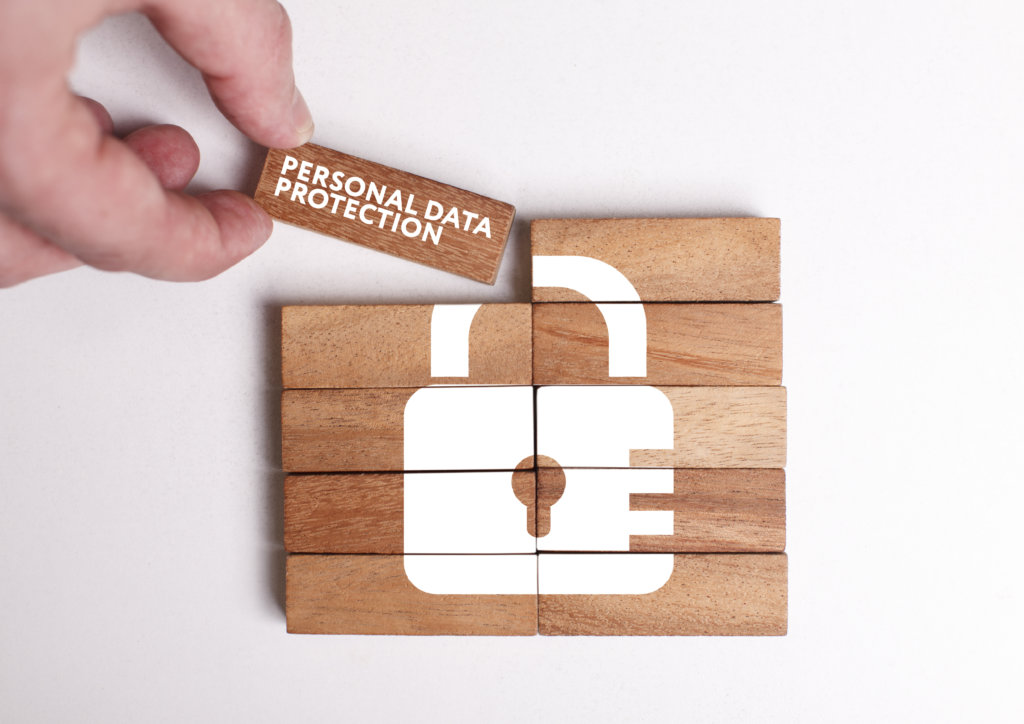 By 2020, 44 zettabytes (ZB) of data will be amassed by internet users. This is up from 2 ZB in 2010, which seemed like a colossal figure back then . The sheer numbers that reflect the growth in data that has been produced and collected has made it more urgent to understand how it is […] 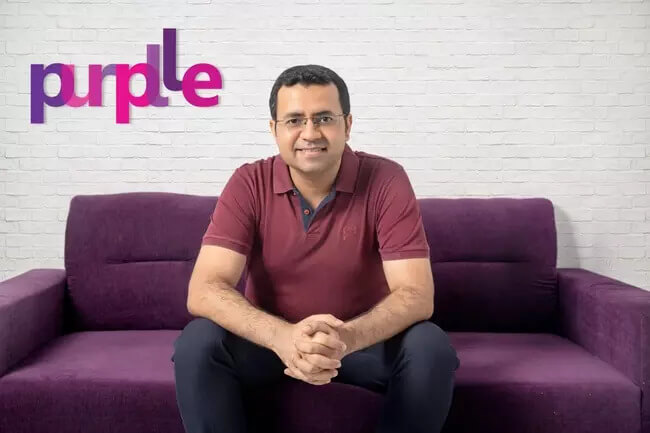 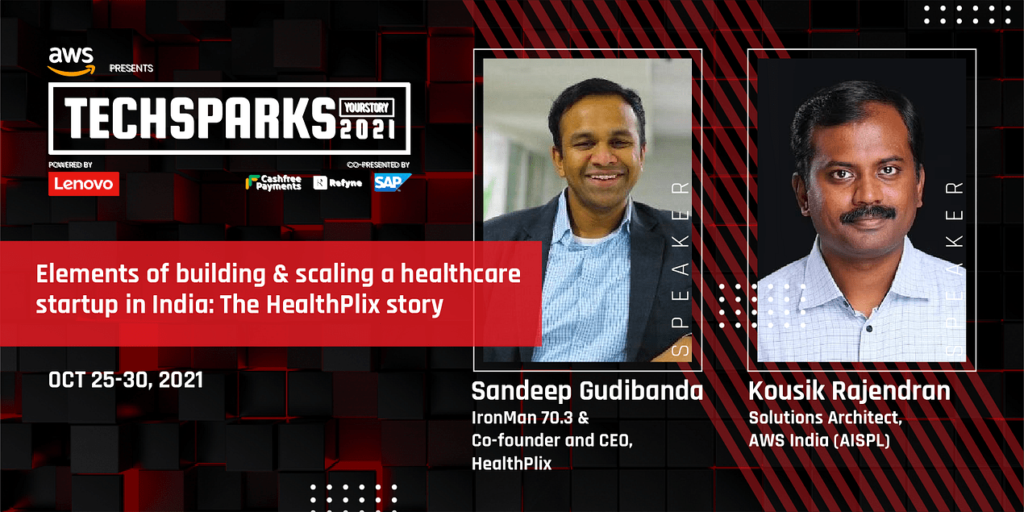 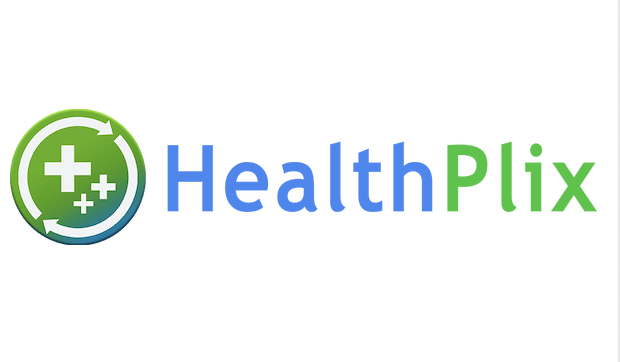